Minutes taken during the Federal Reserve’s meeting earlier this month show central bankers remain committed to bringing inflation back to target, but are increasingly conscious of potential tradeoffs and are not locked into a preordained path of policy tightening over the next year.

According to the meeting record, “all participants concurred that the US economy was very strong, the labor market was extremely tight, and inflation was very high and well above the Committee's 2 percent inflation objective”. “Most participants judged that 50 basis-point increases in the target range would likely be appropriate at the next couple of meetings”.

But “several participants commented on the challenges that monetary policy faced in restoring price stability while also maintaining strong labor market conditions. In light of the high degree of uncertainty surrounding the economic outlook, participants judged that risk-management considerations would be important in deliberations over time regarding the appropriate policy stance”.

And a pause could come later this year: “Many participants judged that expediting the removal of policy accommodation would leave the committee well positioned later this year to assess the effects of policy firming and the extent to which economic developments warranted policy adjustments.”

Meanwhile, markets are questioning whether the Fed’s rate hikes and hawkish forward guidance are already having the desired impact on activity.

Recent data and corporate announcements suggest the economy has begun to cool, reflecting the hit from higher interest rates and lower real disposable incomes.  New home sales have fallen sharply, once high-flying technology companies are freezing hiring, and retailers are warning of inventory overhangs. These issues have led markets to recalibrate the pace and extent of further tightening, with 2-year yields falling 30-basis points and 10-year yields falling 40 basis-points from peaks in early May.

Policy makers have also modulated their tone. Once a proponent of more aggressive rate moves, James Bullard of the St. Louis Fed now seems content with hiking in 50 basis-point increments. And just yesterday, Raphael Bostic of the Atlanta Fed mooted a pause in September, when the Fed Funds rate is likely to be at 2 percent after moves in June and July.

Over the last week or so, a rethink in markets has pulled the dollar has down from multi-year highs - but this could reverse as other central banks are forced into similar shifts on messaging. 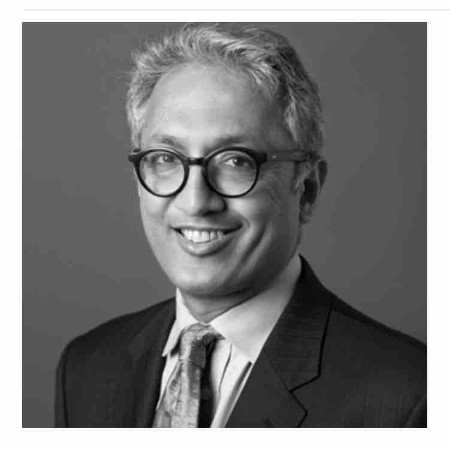